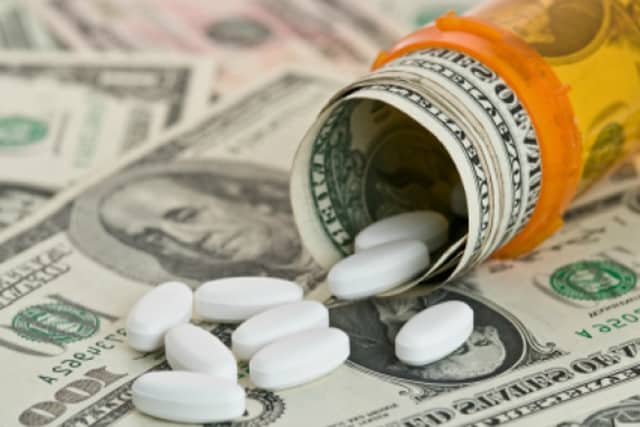 Opioid overdoses are in decline for the first time in years. Would you know it from looking at your community?

In some states—places like Alabama, Connecticut, Kentucky, North Carolina, Ohio, Oklahoma, South Carolina, Tennessee, Nebraska, and West Virginia—Opioid Use Disorder (OUD) is the worst it’s ever been. Out of some 25 million people suffering from addiction in the United States, only about 10% are getting the treatment they need. Half the counties in the U.S. don’t even have a physician waived to prescribe buprenorphine.

If there is an upside, other than the overall decline, it is this: there is an immense flood of new funding for behavioral health and addiction treatment in 2019.

Show Me the Money

In the last year, a number of new developments have happened in the industry aimed specifically at addressing our nation’s opioid crisis. As part of the Opioid Crisis Response Act and surrounding legislation, a swarm of new regulations and deregulations alike were implemented, and many new grants to encourage programs such as medication-assisted treatment facilities were created.

In 2019, Health and Human Services is offering $1.4 billion in State Opioid Response (SOR) grants, an increase of $487 million from the previous year. The by-state grant amounts correlate with population as well as the proportional extent of OUDs in the state. States such as Ohio and Florida saw nearly $30 million in additional grant money compared to the previous year’s grant.

Along with new grants has come another well of money: settlements. In summer 2019, a household-name drug manufacturer was ordered to pay $572 million to the state of Oklahoma, in the conclusion to just one of thousands of lawsuits against Big Pharma across the U.S.

The latest settlement announced this month of October, amounts to a $260 million deal to avoid a federal trial. Two counties in Ohio, a state crippled by the massive distribution network of pharmaceutical giants McKesson, Cardinal Health and AmerisourceBergen, and Israel-based drug maker Teva Pharmaceutical Industries are aggressively seeking this money to help their crisis.

Opioids hit us hard. But with the work of the skilled and dedicated professionals in addiction treatment and behavioral health, better outcomes can be achieved. If your organization writes grants, now is the time. Have a voice also in getting the settlement money directed toward treatment.

Our mission at AZZLY is to help you, so that you can help more in your community. With our solution AZZLY Rize, an all-in-one EHR/RCM solution created for providers in behavioral health and addiction treatment, we simplify the rigorous documentation required to serve this population and get you reimbursed by these grants.

Our team consists of EHR and RCM experts. They are qualified to tell you not only about our solution AZZLY Rize, but about how you can benefit from the grant and other funding opportunities that are available to you. Fill out this form to speak with one of our AZZLY specialists about how we can serve you.