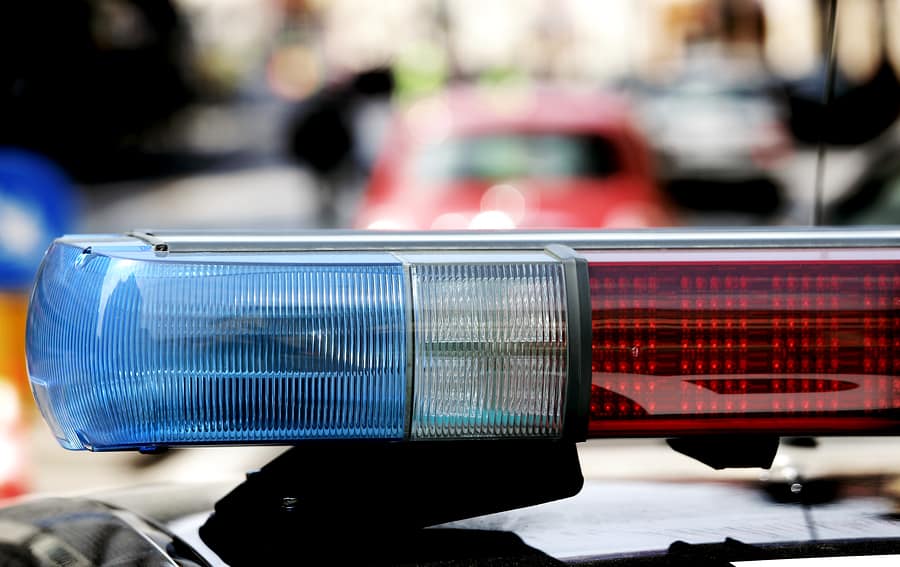 None of this is to say that breaking the law should go unpunished, of course. Yet the fact that the solutions to SUDs are so often carceral creates scenarios where SUD sufferers, convicted of drug-related crimes, are not given access to the resources they need for recovery. In many cases they may even be destined to end up right back where they started when their sentence ends.

Two ways that have emerged to break this destructive cycle are the following: medication assisted treatment administered in prison, and drug courts that evaluate and assess the seriousness of the crime and refer lesser offenses to local addiction treatment programs.

Pertaining to the administration of addiction treatment in prison, there is, arguably, much work still to be done. According to an estimation by the National Center on Addiction and Substance Abuse at Columbia University, only 11% of incarcerated individuals in need of substance use treatment received it in jail or prison.

This is in spite of the fact that the Government Accountability Office has collected data supporting the idea that addiction treatment in prison is financially beneficial. Prisons included in the GOA cost-benefit analysis had estimated savings ranging from $7,000 to $47,000 per prisoner.

In a survey by the National Center on Addiction and Substance Abuse (CASA), respondents gave the following reasons for the lack of availability of treatment, many of which are similar perhaps to those faced by nearly every treatment center:

With inmates, a number of other factors may arise. These include:

The vast majority of people with SUD are forced into abstinence (which some prisoners may be able to work around anyway) without treatment. When they do exit, the stressors of reentering society create a high likelihood of relapse and even recidivism—being incarcerated yet again for a new crime—which repeats the cycle all over again.

For these reasons, some communities have chosen treatment as an alternative to incarceration for people living with SUD. Under drug court programs, nonviolent offenders may choose to undergo supervised drug treatment. These programs aim to avoid the pitfalls not only of incarcerating people with SUD, but to avoid also the stigma toward seeking treatment as a whole. Case in point, in Georgia, the euphemism of “accountability court” is used in place of “drug court.”

The goals, as the website for the Georgia Accountability Court Program puts it, include reducing incarceration rates, saving lives, and restoring families.

The Solution for Treatment Centers

AZZLY® partners with behavioral health and addiction treatment centers by providing an all-in-one, specialty-specific technology solution. Our EHR/RCM system, AZZLY Rize™, streamlines treatment processes and allows providers to accomplish tasks quickly and efficiently all in one user-friendly electronic workflow. Our goal in partnering with drug courts, probation officers, case managers and detention center treatment programs, is to support an easier way to refer out to programs and to receive attendance and progress reports back. Fill out this quick form to receive more information and speak with a live AZZLY EHR and Billing Specialist.