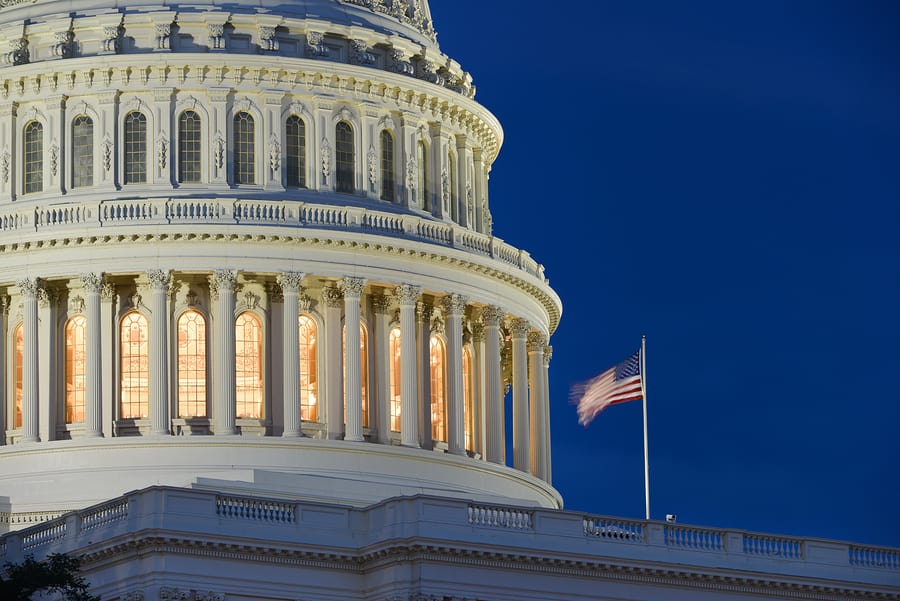 Health and Human Services Secretary Alex Azar announced this November in a speech to the National Association of Medicaid Directors that the Centers for Medicare & Medicaid Services would allow states to waive the IMD exclusion, “giving states more flexibility to enact inpatient mental health treatment for Medicaid beneficiaries.”

The IMD exclusion, or the Institutions for Mental Diseases exclusion rule, is a decades-old restriction prohibiting federal Medicaid reimbursements for inpatient treatment centers with more than 16 beds whose patients are mainly suffering from severe mental illness.

A repeal of the IMD exclusion rule was notably omitted from the U.S. Senate’s recent Opioid Crisis Response Act of 2018, despite being included in the earlier H.R.6 package passed by the House of Representatives. The Senate’s package did make some changes to the IMD exclusion rule, such as allowing pregnant women in IMD facilities to receive Medicaid reimbursement for services offered outside those facilities, such as prenatal care. However, the Senate did not repeal the rule altogether as the House bill would have.

In his speech, Azar described the rule as the “worst of both worlds,” stating that it limited patients’ access to both inpatient treatment and other options.

States will be able to apply for waivers from IMD exclusion, “provided they are also maintaining robust community-based treatment programs.” Though waivers were already in place for cases of substance use disorders (SUD), the new policy will expand waivers to instances of other mental health disorders. Secretary Azar asserted the importance of inpatient care for patients suffering simultaneously from a SUD and other serious mental health disorder.

The Trump administration has approved 13 waivers so far and intends to approve more in the future.

For more news in the addiction treatment industry written by industry experts, visit AZZLY.com or follow us on Facebook. Schedule a time with one of AZZLY®’s representatives for a free guided demonstration of our EMR/EHR solution AZZLY Rize.