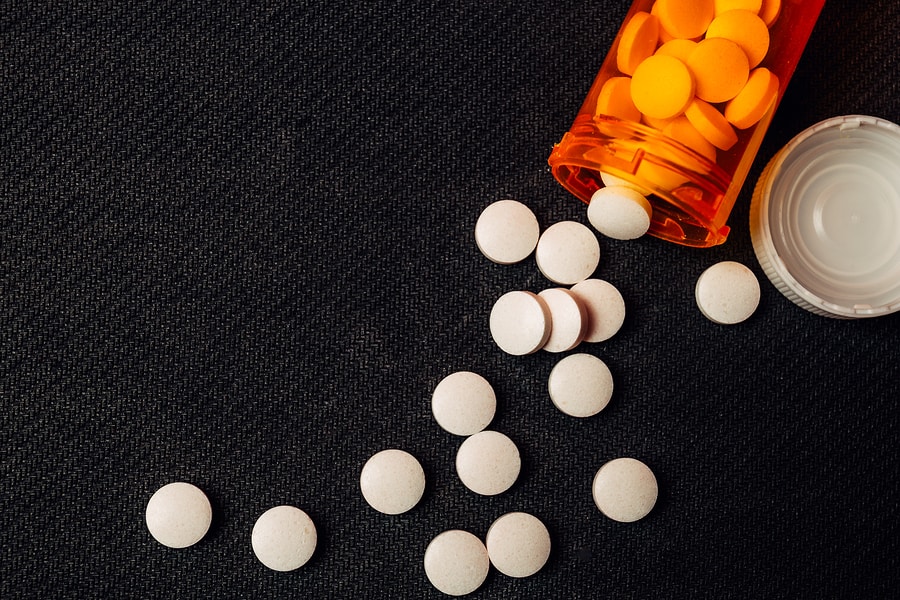 In 2018, five drug distribution executives were summoned to testify before the House Energy and Commerce Committee oversight panel.

The panel covered more than a dozen case studies, but one of the most striking was the case of Kermit, West Virginia, a town of 400 that received almost five million opioid pills from distributor McKesson in two years.

Some, including lawyer Mike Moore, consider the Kermit story to be one of the “smoking guns” proving that major drug distributors were negligent or even complicit in the opioid epidemic.

The Flood of Pills into Small West Virginia Towns

The House’s inquiry into Kermit, West Virginia, focused primarily on the drive-thru pharmacy Sav-Rite Pharmacy. In 2006 and 2007, the committee found, McKesson Corp. supplied more than 184,000 hydrocodone pills a month to Sav-Rite.

McKesson ceased shipping to Sav-Rite Pharmacy from 2008-2010 before beginning to supply them with prescription opioids again, despite Sav-Rite being raided by federal authorities.

Wholesale drug distributors are required by law to monitor for suspicious purchase orders and report them to the Drug Enforcement Administration. As The Washington Post put it, “When they do not, millions of pills can be diverted to users and dealers from a single pharmacy.”

The House panel also noted a similar case in another West Virginia town: Mount Gay-Shamrock. There, the Family Discount Pharmacy received 12.3 million opioid doses from McKesson and another distributor, Cardinal Health, over an eight-year period, 2006 to 2014.

West Virginia has the highest rate of drug overdose in the U.S. by far, at 55 overdose deaths per 100,000 people.

Asked directly if they believe their companies contributed to the opioid problem, four denied responsibility. Only Joseph Mastandrea of Miami-Luken responded, “Yes.”

However, despite responding, “No,” George Barrett of Cardinal Health expressed to the House panel than he was sorry for not acting faster to impeding the shipping to the two small pharmacies in West Virginia. Cardinal Health was fined $34 million in 2008 and $44 million in 2016, both for failures to report suspicious orders of narcotics.

The case studies in Kermit and Mount Gay-Shamrock are also among the evidence used by lawyer Mike Moore, as covered in a December 2018 episode of 60 Minutes.

Mike Moore formally represents four states in lawsuits against opioid manufacturers and distributors. Additionally, his team is coordinating with more than 30 other states that have filed suit, as well as almost 1500 local governments.

The lawsuits spearheaded by Moore and his team target both drug manufacturers, such as Purdue Pharma, and distributors such as McKesson that generate significantly more revenue from the flow of opioids than manufacturers. With a revenue of $192 billion, McKesson ranks fifth on the Fortune 500. Cardinal is 15th with $121 billion.

AZZLY® covered the lawsuits spearheaded by Moore in a recent blog post. Read our coverage here.

Lawsuits against distributors such as McKesson represent a potentially massive step in the war on opioids. AZZLY’s industry experts will be back throughout 2019 to report on this ongoing industry story and others. Follow us on Facebook and LinkedIn so you don’t miss it.

To learn more about AZZLY and our behavioral health EHR solution AZZLY Rize, contact us. Or better yet, schedule an appointment with us and we’ll show you our software firsthand.