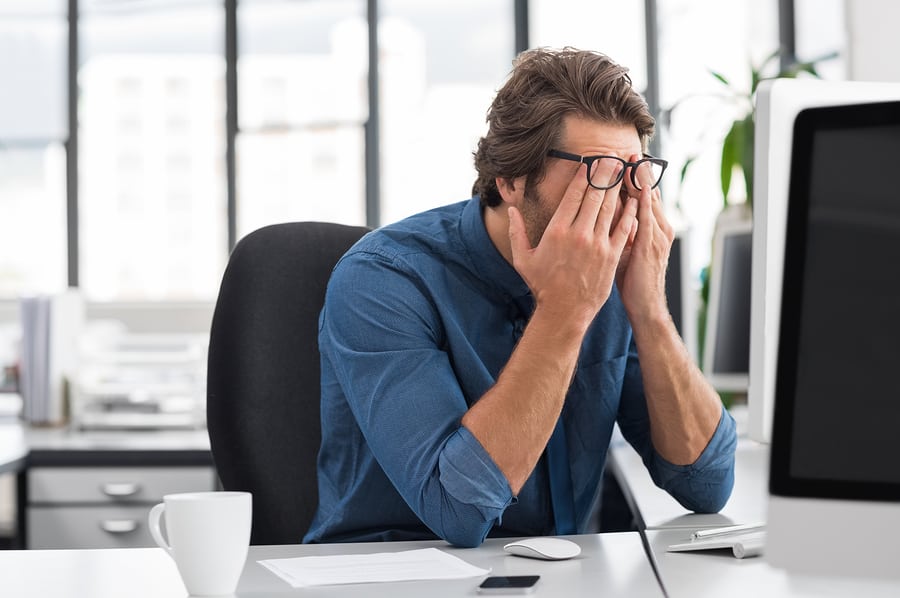 If you’re reading this post, you likely already know the seriousness of the opioid epidemic currently in the United States. The opioid epidemic is the largest the U.S. has faced in decades, arguably since the emergence of AIDS.

Opioid use and opioid-related overdoses have reached alarmingly high levels—130 deaths a day—and those with deep pockets have taken notice.

Billions of dollars at both the state and federal level have been directed toward treatment of opioid use disorder (OUDs). Likewise, both the government and commercial payers have put their money where their mouths are regarding treatment methods such as medication-assisted treatment.

Still, some patients continue to experience financial and logistical barriers to overcome opioid use disorder. Worse still, some are at risk of fraud or abuse.

Why Some Still Can’t Find Help for Opioid Use Disorder, Even with Billions of Dollars Being Tossed Around

Much effort has gone into making it easier for poor people with OUDs to receive treatment. As just one example, the bipartisan Opioid Response Act created grant programs through SAMHSA and HHS and loosened restrictions on medication-assisted treatment to allow Medicare and Medicaid coverage of the practice. Despite loosened restrictions and increased funding, the addiction treatment industry continues to favor those who can afford treatment, or those with insurers that cover it.

A January 2019 Politico article illustrates the disparity between well-insured OUD patients and indigent ones well through its anecdote of the Colorado-based Stout Street Foundation.

Upstairs, the Stout Street Foundation-run facility Serenity provides a 28-day inpatient and detox program (including MAT) to those with good insurance, as well as follow-up services.

Those who can’t pay for this treatment go downstairs, where they enter a two-year program. In this therapeutic community, male patients’ heads are shaved on entry, and medication-based addiction treatment is forbidden in favor of traumatizing “confrontational therapy group sessions.” Additionally, despite it being a free program, patients are contracted out to local factories and warehouses and work unpaid to cover their treatment.

“A lot of things they were making us do were off-putting, but it was either deal with that or be homeless,” said Jesse Wheeler, who entered the program as a heroin addict at 18.

As oversight in the addiction treatment industry often takes place at the state level, standards and regulations vary widely from state to state. Regulations on treatment centers are looser than on other medical facilities such as hospitals. Additionally, MAT is not offered in the majority of facilities and continues to be plagued by stigma.

Despite creating several new programs, the Opioid Crisis Response Act did not establish a broad system of accountability. However, this has not gone unnoticed by legislators. Health and Human Services has been directed to establish new standards for sober homes, which HHS promises will be done “in the very near future.”

This intersection of lower accountability and likelihood of relapse has created opportunities for certain groups to prey on OUD sufferers. In Florida, the Department of Justice uncovered one sober home owner conducting an elaborate insurance scam. This included encouraging patients to use drugs and even providing drugs to them to prolong their stay and extend his insurance fraud. A Government Accountability Office report described treatment centers that “recruited” potential patients immediately after their release from prison, encouraging them to relapse so that they could enter treatment.

Finding the Best Practices for Treating Opioid Use Disorder

The opioid epidemic is widespread and deadly, and any effort to provide treatment for opioid use disorder is a step in the right direction. Still, attention must be paid to provide greater accessibility for those seeking treatment, and to protect them from predatory systems. As Senator Shelley Moore Capito put it, “The goal is to kind of set a floor of what best practices are and what’s working. I don’t think the federal government wants to come in and regulate it, but I think the federal government can be very helpful.

Some non-government organizations have begun doing their part to correct these issues. As of 2019, the National Association of Addiction Treatment Providers (NAATP) has revamped their membership accreditation requirements. Effective January 1, they require members to be accredited by either the Joint Commission or CARF.

AZZLY® is a proud NAATP member and develops their master library of forms based on the Joint Commission standards and CARF standards. We applaud NAATP’s mission of holding treatment providers accountable. Contact us to learn more about NAATP, or visit AZZLY.com to learn more about our easy-to-use EHR AZZLY Rize™, for addiction treatment providers, MAT programs and mental health providers.

Not sure what EHR is right for your team?
Download our FREE
Buyer's Guide