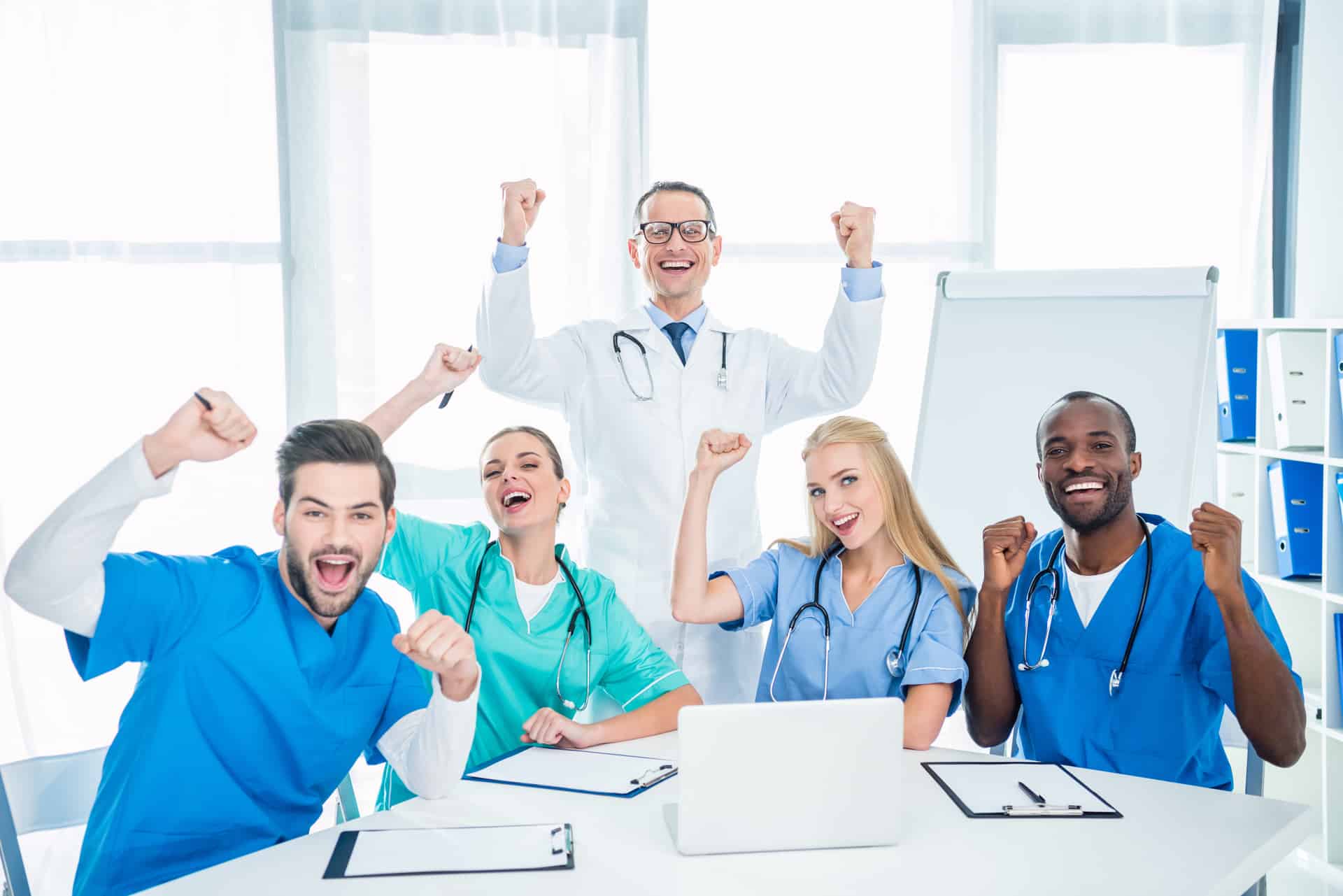 Monday evening, September 17, the United States Senate passed the Opioid Crisis Response Act of 2018, a legislative package of more than 70 bills aimed at tackling the opioid epidemic in the U.S.

The sweeping package passed 99-1 and included input from both Republican and Democratic lawmakers. (Sen. Mike Lee, R-Utah, was the only senator to vote against it.) The Opioid Crisis Response Act represents several small steps intended to reduce the number of lives lost to substance use disorders (SUDs). Here’s what you need to know.

Shelved by the Senate for months due to focus on Supreme Court nominee Brett Kavanaugh, among other issues, the Senate package was expected to pass the week of September 10, before being delayed one week further by Hurricane Florence.

The Senate’s Opioid Crisis Response Act is based on the earlier H.R.6 package—SUPPORT for Patients and Communities Act—passed by the House of Representatives in June. H.R.6 included more than 50 bills making a number of changes to existing Medicaid and Medicare policy, among other existing opioid policy. Changes notably included requiring coverage of Medication-Assisted Treatment. Many of the SUPPORT for Patients and Communities Act’s provisions are reflected in the Opioid Crisis Response Act.

AZZLY® and the National Association of Addiction Treatment Providers (NAATP) both expressed our support in August for the then-proposed Senate bill’s inclusion of NAATP priorities such as “annual analysis of what each state is doing to enforce the Mental Health Parity and Addiction Equity Act (MHPAEA – Parity)” and the inclusion of “provisions to repay costs of education for SUD staff choosing to work in underserved areas.” (Note: AZZLY is a proud member of NAATP).

Click here to learn more about the changes included in the House’s H.R.6 package.

What Changes Do I Need to Be Aware Of?

A few notable changes to opioid policy included in the Senate bill, as reported by The Washington Post, include the following:

What’s not in the bill? Senators will not be moving forward with two key provisions from the House bill:

Short answer: yes, but it could be a lot better. There is bipartisan agreement that action must be taken to address the opioid economic in the U.S., and any step toward doing so is a good thing. However, both the Senate package and the Houses have received their share of criticism.

Daniel Raymond of the Harm Reduction Coalition was more biting in his criticism of the Opioid Crisis Response Act, feeling that the competitive grant pilot program was insufficient and describing the package as an “election year bill to show they are doing something…it’s not that there aren’t good ideas, but it doesn’t reach the level of…what our nation needs right now.”

While these bills represent a series of important first steps toward addressing SUDs, this one package should not be taken as the final blow in the fight against the opioid epidemic. The Opioid Crisis Response Act will return to the House to be reconciled with H.R.6, and it’s possible that no meaningful legislation will be passed before the November 2018 midterm elections, with bills being enacted in 2019 and beyond.

Meanwhile, behavioral health professionals will continue to address SUDs in their communities as well as they can, hopefully aided by the new provisions from any new legislation. However, new legislation often creates more work for practitioners, causing them to spend more time filling out paperwork than face-to-face with their patients. AZZLY Rize™ simplifies this process with an all-in-one, easy-to-use software solution. Contact AZZLY to learn more about how AZZLY Rize can give back your valuable face time with your patients.

Visit AZZLY.com and follow us on Facebook to keep up with breaking news such as this in the substance abuse treatment industry, written by AZZLY’s industry experts.