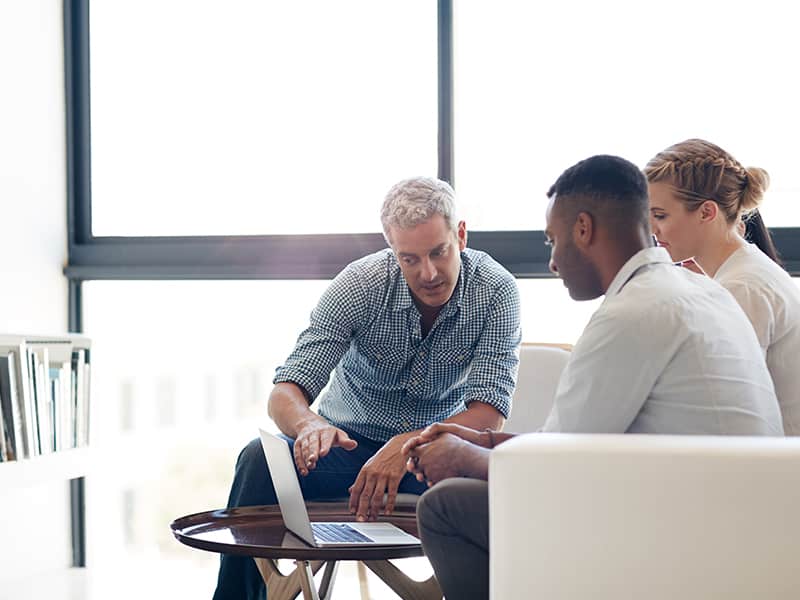 Last Thursday, Vice Admiral Jerome Adams, the U.S. Surgeon General, released Facing Addiction in America: The Surgeon General’s Spotlight on Opioids as part of his ongoing effort in educating the public about substance use disorders.

The document, 40 pages long including introductions, briefly overviews various aspects of substance use disorders, including the neurobiology behind them and the methods of treatment that are available.

The spotlight was heavily influenced by input from the Substance Abuse and Mental Health Services Administration (SAMHSA). It is intended as a condensed version of the larger, 413-page document: Facing Addiction in America: The Surgeon General’s Report on Alcohol, Drugs, and Health (which you can view here).

What’s in the Spotlight on Opioids

In his preface to The Surgeon General’s Spotlight on Opioids, VADM Adams writes that substance use disorders are a personal issue for him: his brother suffers from one and has spent time in and out of incarceration as a result.

Upon his confirmation in 2017, Adams described addressing the opioid epidemic as one of his top two priorities, along with untreated mental illness. In the spotlight document, Adams writes about the importance of destigmatizing SUDs:

“The first step is understanding that opioid use disorder is a chronic but treatable brain disease, and not a moral failing or character flaw. Like many other chronic medical conditions, opioid use disorder is both treatable, and in many cases, preventable. It is also a disease that must be addressed with compassion. Unfortunately, stigma has prevented many sufferers and their families from speaking about their struggles and from seeking help. The way we as a society view and address opioid use disorder must change—individual lives and the health of our nation depend on it.” (emphasis added)

The Spotlight on Opioids includes information on the following topics, among others:

Read the Spotlight on Opioids in full by clicking here.

The surgeon general’s Spotlight on Opioids was released along with a digital postcard listing five simple actions every American can take to raise awareness, prevent opioid misuse, and reduce overdose deaths.

Contact AZZLY for more information on how a EMR specific to SUD providers can support medication-assisted treatment clinics and other treatment methods in addressing the opioid epidemic, and follow us on Facebook to keep up with breaking news in the addiction treatment industry, written by AZZLY’s industry experts.