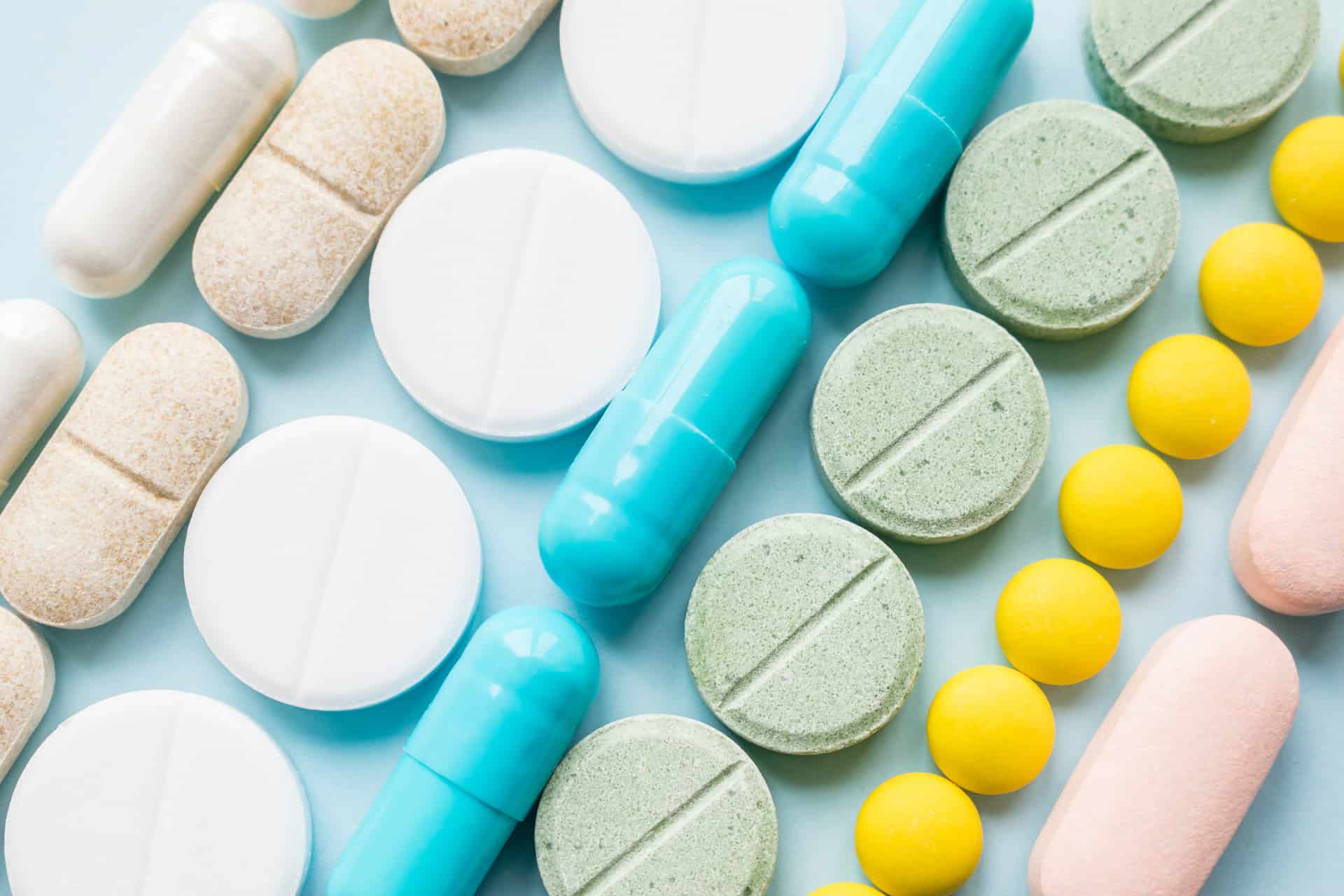 We wrote in the fall about the U.S. House of Representatives’ SUPPORT for Patients and Communities Act, or H.R.6. H.R.6 would go on to become the Opioid Crisis Response Act, a massive 70-bill legislative package that passed the Senate 99-1.

The Opioid Crisis Response Act marked a rare moment of unity in a notoriously divisive Congress, and a significant moment in the fight against the opioid epidemic. It also served to address a 15-year-old issue with the office-based opioid treatment (OBOT) model and the use of Suboxone®, as outlined by one of OBOT/Suboxone’s own creators in an October article.

The SUPPORT for Patients and Communities Act

Hassan wrote an October 2018 article titled “SUPPORT for Patients and Communities Act (H.R.6) Shows Cooperation and Sense Can Prevail, As Symetria Health Stands Ready on the Front Lines of Patient Care.” In the article, Hassan unequivocally praised the SUPPORT for Patients and Communities Act, drawing attention specifically to the provisions aimed at stopping the flow of fentanyl, increasing access to naloxone, and setting safety standards for recovery housing.

Most significantly, though, Hassan applauded the SUPPORT for Patients and Communities Act for strengthening, and knocking down barriers to, evidence-based care.

When Suboxone was approved in 2003, legislators (and Hassan himself) made at least two assumptions which proved to be false:

In reality, over the following 15 years many patients received buprenorphine without ever undergoing behavioral health therapy, and the street value of buprenorphine increased as abuse of the drug increased.

In regards to correcting these problems, two things proved to be true, however. First, doctors needed to remain part of the equation. Second, the highest success rates came in substance use disorder sufferers who received a combination of both medication and counseling (not just one or the other). More specifically, to quote the Hassan article:

As the death toll increased, it became even more evident that the aggregated elements of what was working and was backed up by evidence into a treatment methodology was the solution. A physician familiar with addiction who prescribed ANY of the medication tools to help with cravings, which now included methadone, buprenorphine, naltrexone and once a month Vivitrol, combined with a team of behavioral health clinicians to deliver individual and group counseling as well as assess any co-occurring depression or anxiety, while simultaneously teaching recovery supports (e.g.-peer to peer programs) seemed to have the highest success rate.

The SUPPORT for Patients and Communities Act affirmed this. Which is to say that it affirmed the central mission of Symetria Health and the work it’s been doing. It, and the Opioid Crisis Response Act that was passed into law, loosened restrictions on medication-assisted treatment and affirmed its value and success, yes. We’ve written quite a bit about MAT and its merits. But the Opioid Crisis Response Act also attested the value of therapy in treatment of SUDs, including in combination with MAT. As Hassan suggested in another article, it should be TAM, “Treatment Assisted by Medication.”

The Opioid Crisis Response Act created grant programs through the Substance Abuse and Mental Health Services Administration (SAMHSA). And critically it proclaims the importance of evidence-based treatment. In fact, it created a requirement for “the Department of Health and Human Services (HHS) to determine best practices and then create a grant program implementing those policies or procedures…”

One way we support MAT, OTP, and OBOT programs is through our medication management features. For example, just having state PDMP access integrated in the EHR is a huge time savings. AZZLY Rize integrates access to state PDMPs via our preferred vendor partnership with DrFirst. Integrated PDMP check reduces the state requirement from a six-minute process requiring several clicks to a two-minute process. Contact us if you want to learn more about AZZLY Rize, or just fill out this form and we will send you demos of AZZLY Rize for free.