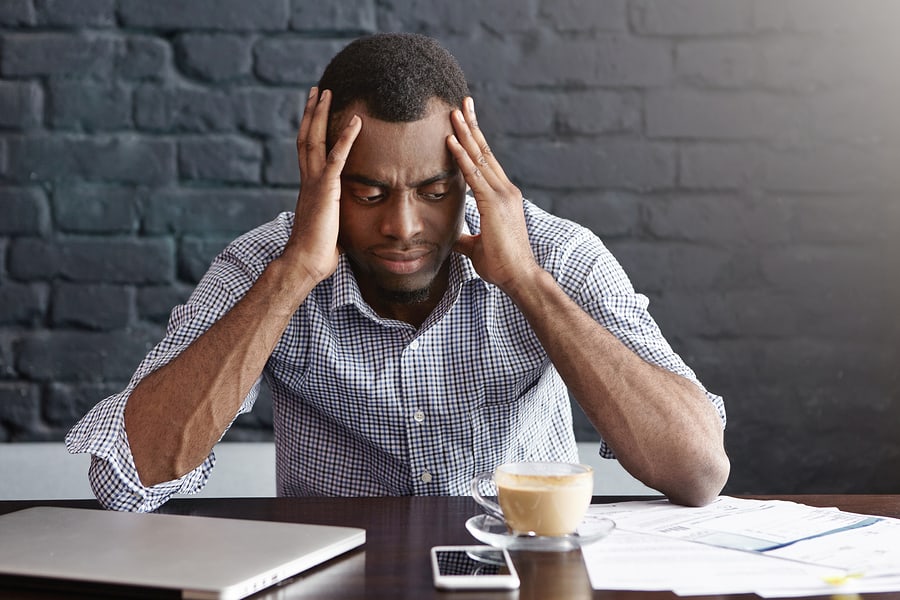 A panel of experts recently appeared before a Medicaid and CHIP Payment and Access Commission (MACPAC) in early 2019 to discuss barriers to medication-assisted treatment (MAT). Despite some headway, patients on Medicaid continue to face a number of barriers to MAT treatment, the panel revealed.

AZZLY® has been reporting on increased coverage of medication-assisted treatment over the last several months. As early as September of last year, we reported that sixteen major payers representing 248 million people had endorsed MAT. Meanwhile, in October, the federal government’s Opioid Crisis Response Act loosened restrictions on MAT and created grant programs for MAT coverage.

Despite this increased funding for the treatment method, actually accessing medication-assisted treatment has proven more difficult than it seems for some patients.

Buprenorphine is one of three drugs most commonly used in medication-assisted treatment, along with methadone and naltrexone (Vivitrol®), a post-detox drug administered by monthly injection. Buprhenorphine is valued for its versatility and relative safeness. Suboxone®, one common MAT drug, combines buprenorphine with the overdose-reversing drug naloxone, and can be administered by daily pill either before or after detox. Additionally, buprhenorphine’s “ceiling effect” makes it unlikely to contribute to an overdose, unlike methadone.

Still, regulations limit the number of buprenorphine pills prescribers can issue, for fear of them being resold as an illicit drug. Hoover described the dichotomy between loose restrictions on prescribing addictive painkillers and strict restrictions on prescribing MAT rather poignantly: “It is unfortunate that it is easier for prescribers to write prescriptions for opioids than it is for prescribers to write prescriptions for buprenorphine MAT.”

The Continuing Obstruction of Stigma to Medication-Assisted Treatment

Much of the hesitance to fully embrace MAT as a form of treatment still stems from the stigma of using medication in drug treatment. Since its first use, critics have derided the use of medications to relieve withdrawal symptoms as “replacing one addiction with another.”

In some cases, strict prior authorization rules require patients to have attended counseling before receiving MAT, a backwards regulation that can hold patients back from receiving treatment that would assist them in their recovery.

AZZLY supports the use of both counseling and medication-based therapy for patients suffering from opioid use disorders. Earlier this year we endorsed a petition that would bolster counseling by requiring facilities that receive federal MAT funding to also provide counseling services.

Stigma toward medication-assisted treatment also persists in other areas of the recovery process. For example, in most cases the use of buprenorphine is a violation of parole.

As Hoover capped her discussion, “We have a long way to go in public understanding.”